What Is the Night of the Murdered Soviet Jewish Poets? Originally Published August 16-17, 2019.

Last Monday, August 12th, was the anniversary of the murder in 1952 of imprisoned Jewish poets.  They had been kept for two months for regular beatings and an intensive trial in the Lubyanka Prison in Moscow.  It was only during the Save Soviet Jewry movement that information began to appear.  The New York Times in […]

You will hear the word “hazon” at the very beginning of this Shabbat’s haftarah.  Sometimes referred to as the Sabbath of Vision, the word “hazon” means “the prophesying,” referring to the foretellings of Isaiah son of Amoz, and it follows the line of the haftarot for these weeks - the people have not paid attention, […]

Enjoy an ice cream social and meet our newest leaders! Ken Turkewitz Interim Executive Director Rabbi Larry Freedman J-JEP Director SUNDAY, AUG. 25, 20191:00 - 3:00 P.M.CONGREGATION BETH SHALOM5915 BEACON ST., PGH, PA 15217 FREE TO ALL! A little about Ken:Ken is coming to you from Massachusetts, and has temporarily relocated here in the Pittsburgh […] 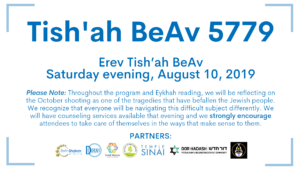 Sunday, August 4th, is Raoul Wallenberg Day.  Raoul Gustaf Wallenberg was a Swedish architect, businessman, and diplomat.  Born on August 4, 1912, in Lidingö, Sweden, we remember and honor him for saving tens of thousands of Jews in Nazi-occupied Hungary toward the end of World War II. Raoul Wallenberg was the grandson of Gustav Wallenberg […]

What Jewish Person in the Labor Movement was Born this Week? Originally Published January 21-22, 2022.New!! 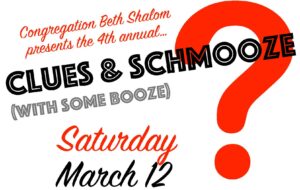 Save the Date: Clues and Schmooze, March 12 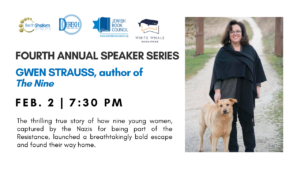 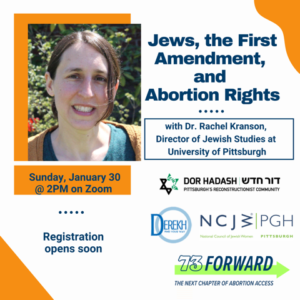 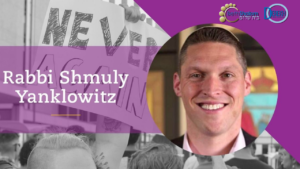 Who Were the Hasmoneans? Originally Published December 10-11, 2021.