At the time of the fire I was driving and my husband called to tell me that our beloved building was on fire. I was shocked and frightened and drove straight there and had to park quite far away from the shul because of fire engines, ambulances (thankfully not needed) and street parking. When I arrived the blaze seemed to be out, but smoke was still pouring from the building. Those of us standing around were all in tears.

The Sanctuary, thankfully, did not burn, but there was a great deal of smoke and water damage. Men from our membership and from other synagogues as well, including Hasidic, were carrying out, actually rescuing the Torahs from our Aron Kodesh. This. along with the actual fire was captured on video and aired on the Pittsburgh television channels. We were a frightened and saddened congregation, but many synagogues and various organizations reached out to us and helped us in many ways.

Almost immediately our leadership began the process of clean-up, restoration and remodeling.This, of course, necessitated a great deal of fundraising for expenses over and above what our insurance covered. It was at this time that one of our members, Steve Hecht, asked me to join him in chairing a committee to have a new Torah written. We engaged a Torah Scribe who undertook the writing of a new Torah. We held many parlor meetings at residents' homes at which time we raised funds for this project. When the new Torah was complete, we had a beautiful ceremony, placing it on our Bima; members who had participated were able to touch the quill as the scribe finished a letter. This was a beautiful ritual, touching and exhilarating.

Beth Shalom demonstrated its resiliency and its dedication to Jewish tradition and values. 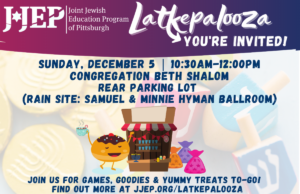 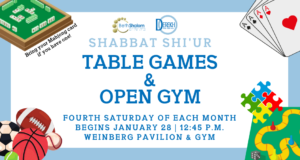 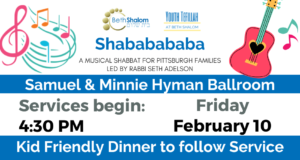 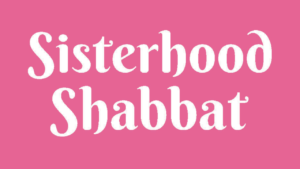 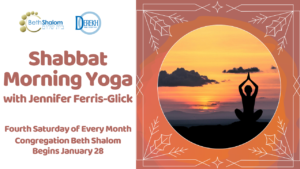 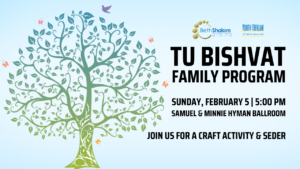 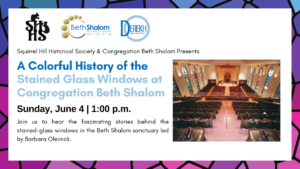 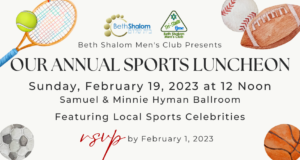